The Dutch Have Antibiotic Resistance Under Control

Antibiotic resistance is a growing issue, the current prognosis is that by 2050 it could be the cause of more deaths than cancer, even though the number of deaths from cancer is estimated to have tripled by then. Whoa!

Fortunately, there has been a lot of research in the area over the past decades and guidelines for treatment with antibiotics have changed. We know now that restrictive use is the key to success, but unfortunately, not all countries are equally capable of ensuring that doctors only recommend an antibiotic course when it is truly needed.

The Scandinavian countries are often raised as a role model, but they are not alone. One country that has the problem of antibiotic resistance under control is the Netherlands. UMC Utrecht reports that, if someone contracts a multi-resistant bacteria in the Netherlands, the risk of death is not greater than if they had contracted a bacteria which can currently be treated with antibiotics.

The fact that the Netherlands has antibiotic resistance under control is probably due to Dutch doctors, like many Scandinavian doctors, prescribing relatively few doses of antibiotics to their patients. And, when they write out a prescription, it is rarely the type of broad spectrum antibiotics that fight many different bacteria simultaneously, but rather forms that are directed towards a specific bacteria. This too helps to keep antibiotic resistance in check. 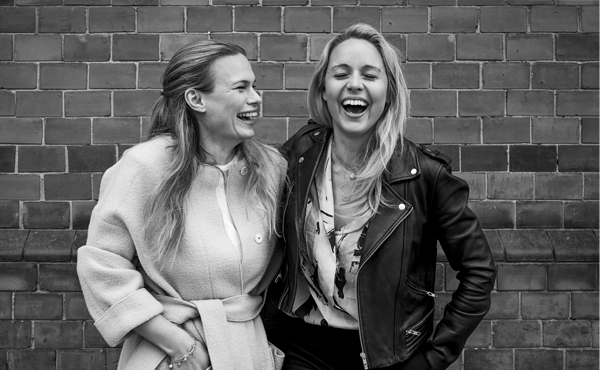 We use cookies to guarantee an optimal experience on our website. To continue the use of this site, we request that you accept the terms.AcceptRead more
0
0

No products in the cart.

Wish you could keep tabs on all things wellness?

Sign up for FP's weekly newsletter where we round up the week's best recipes and articles and deliver them right to you.
+
You'll get insider offers & other exclusives